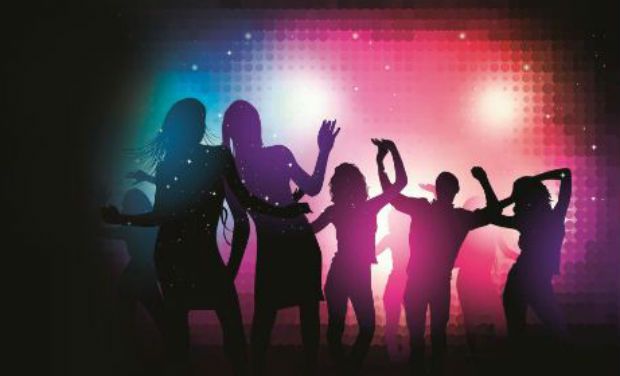 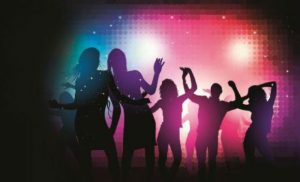 I just had the most profound experience and I have to write about it while I still feel it. I went to the last Chakradance Session, which was guided by Vicky Reisima. I have had my eye on those sessions for a few years, but always felt quite a lot of resistance so never went. She announced it was going to be last one and I thought I better find out what this is all about before its too late. And I am SOOOO glad I did.

How is it you wonder – its was like a rave party without drugs and alcohol for middle aged woman. I felt so good afterwards I smiled to both ears. For years I have tried to be in the present moment and turn that marry go around in my head off with meditation, yoga, walking in nature, kirtan etc.etc. who would have thought that a really good boogie in a safe environment is going to do the trick.

I had flashbacks to when I was young. I used to live in Berlin and work in the corporate world. On the weekends I would get my old jeans and doc martins out and let the hair out and dance for hours on end in one of the many nightclubs or at concerts there. It was my release. It made me feel free, it made me forget everything, it made me feel good. There was one club in particular called the E-werk, which was a huge industrial hall full of sweaty moving bodies. Nobody cared who you where, where you came from or how you moved. Quite often I would dance the whole night through and walk home 7 am in the morning buying bread rolls for breakfast on the way home and fall in a happy coma. Mostly those adventures where accompanied by several beers and at least 2 packets of cigarettes.

Who would have thought I can have the same fun in a little hall at Taruna in Havelock North, New Zealand with 6 other middle aged woman without drugs & alcohol.

I had completely forgotten how I love to dance, how it makes me feel when I can move freely without feeling odd about people watching & judging my movements or my age (that’s certainly a consideration now, mhhh I really would look a bit odd in a nightclub…) I loved the music, as it was just beats & rhythms – no words, just a style, no distraction.

For a couple of hours I could just let everything go. The tension that has build up over the years, the responsibility of being a mum to 2, a wife to one, a daughter, a daughter in law, a sister in law, a sister and all the other “masks” and starting all over in a new country with a new language. For a couple of hours I could just be me, I could switch my brain off. When I do yoga I still think about my movements – am I doing this right, whats up next, is my breathing correct etc. When I danced today I could just let my body do what it wanted to. I feel like I have shaken every part of my body, all the stagnant energy is gone, all the tension is gone. And a big smile, relieving lightness and a feeling of freedom here instead.

Second mental note – if you resist it – its probably just the thing you need – try it anyway.

What now – Vicky said she is going to stop doing it. Who is going to start doing rave parties for middle aged woman in Hawke’s Bay in a safe environment without drugs and alcohol. Anybody??? I will be there.

Now I am going to fall into a blissful coma without bread rolls.